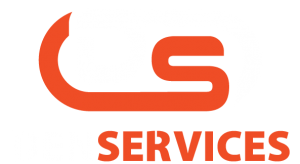 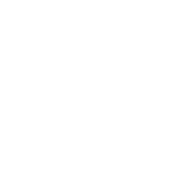 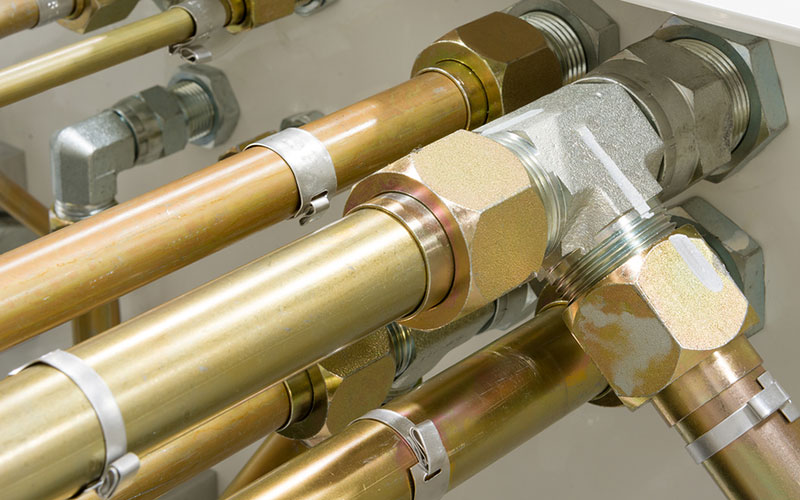 Den services ’s skilled technicians service and replace all types of taps every day of the week, so if you’re currently putting up with any of the following symptoms, we can put an end to it for you :

There are typically four types of taps commonly seen in Australian homes today and they all experience different problems from time to time.

These taps have a washer inside that over time wear out, causing the tap to drip. Washers can be replaced, along with the o-rings and the spindles can be lubricated to make them open all the way up and work like new.

Mixer taps are like the taps you’ll often see in a kitchen. They have a single lever on them that control both the hot and cold water flow. Instead of washers, these taps are slightly more complex, comprising of a series of parts that are all designed to work in unison.
These taps can be repaired, however due to purchase costs, it normally works out cheaper to replace them with brand new ones.

As their names suggest, these taps control water flow when rotated either 90, or 180 degrees. They have a series of seals that over time wear out, resulting in dripping, or leaking. Again, these taps can be repaired, or replaced, depending on make and model.

Sensor taps operate by allowing motion to signal water flow. You’ll commonly see these in restaurants and bars, however they’re becoming very popular in homes as they’re very hygienic due to dirty hands not having to come in contact with the tap in order to deliver water.
These taps have an electrical component to them and can often be somewhat more complicated to repair than the other types.

How We Can Help

Toilet cisterns have a lot of moving parts and where there’s moving parts, there’s maintenance. More often than not, issues with toilets are more annoying than an emergency needing immediate attention.

Chances are if you’re having problems with your toilet, there’s a solution that can be applied to get it running normally again. In the odd chance that there is NOT a repairable option, den services  technicians can provide you with an upfront, honest quotation to replace the existing.

Like most plumbing issues, knowing what to look for is key in repairing leaking toilets. All too often den services  technicians come across scenarios where incorrect, or incomplete repairs have been made that only solve a part of the problem.

There are very few things that can become as destructive to your property as a burst pipe. At den services , we’ve been repairing burst and leaking pipes for many years. We’ve seen crazy scenarios where ceilings have collapsed, carpet and floor boards have been destroyed, appliances and furniture have been ruined and so on.

Some of the tell tale signs of a burst, or leaking pipe are:

Often a burst pipe happens in an instant, in which case it’s paramount that you call Service Today IMMEDIATELY to get expert advice over the phone and a technician to attend ASAP.

We’re a 24/7 service provider, which means that no matter the time, or day, your problem is our priority.

For the times when a bust pipe is gradual, it’s just as important to get that problem addressed. Water Leaks can become very serious if they’re not attended to, however by being proactive and acting at even the smallest signs of a potential problem, you could prevent an impending disaster.

How We Can Help

At den services  we’re experts in leak detection and we know how important it is to attend to burst pipes and water leaks as early as possible. You can guarantee that if you have a problem, you’ll be getting our FULL attention.
For a great service, with a fast turnaround, call Service Today on (03) 9020 7260 and let one of our experienced representatives steer you in the right direction.